How Michelle Discovered her Healing Abilities 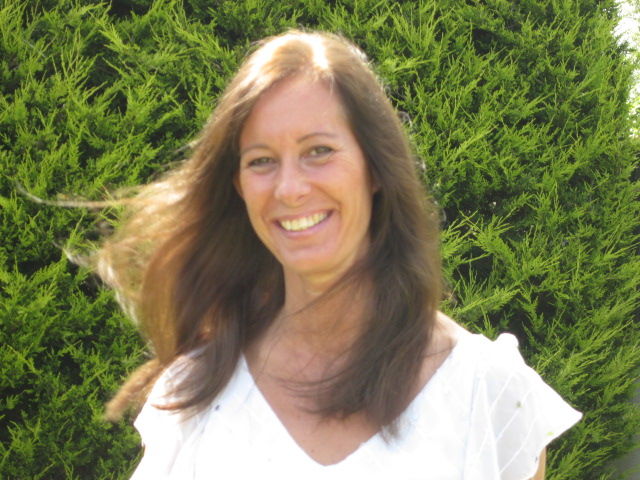 Here is a little bit more about me, and how I became a Divine Energy Channel.

I have always been very empathic and sensitive to feeling other people’s emotions. On occasions I would feel that what I was hearing some say about how they were feeling was different to what I was feeling in their energy. I would also get a strong feeling if someone was saying something that just wasn’t true, in terms of ‘universal truth’. At the time I had no idea what this was or how this was possible, so I didn’t really pay too much attention to it.

My health wasn’t that great as a child, having constant chronic colds and sore throats and tonsillitis. When I finally had my tonsils removed at 17, I thought my health would now be great, but unfortunately it wasn’t and I suffered with glandular fever and chronic fatigue, which flared up and became particularly intense whenever I was stressed or unhappy.

My dream as a teenager was to train to become an outdoor pursuits instructor as I loved canoeing, water ski-ing and other outdoor activities. My father’s idea of a university course was science and medicine, which I was not interested in at all at the time, so with a clash of views, I never made it to university to study sports and instead applied for office jobs and took the first one I was offered, which was working in a bank.

I have always had a ‘free spirit’ and being locked away in a bank five days a week felt really restricting to me and felt more like going to prison each day than to work! I tried several more office jobs, but never really found any job satisfaction and decided that a change of path was needed!

Somewhere along the way, I married too young, separated. I decided to do something totally different and worked in a ski resort, intending to fulfill my dream of being a sports instructor, but unfortunately I fell and broke my collar bone the day before the course started and that well . . . put an end to that training course!

I did more work abroad including working as a travel rep in Switzerland and then travelling around Australia doing sales work as part of a team of young people. I didn’t resonate with the selling and the chronic fatigue really flared up again so I returned home to heal.

Doctors and traditional medicine could not diagnose why I was so tired all the time and made me feel like it was in my head and I was making it up! I knew there was a big difference from when I was good, active and healthy and when I was feeling tired and totally wiped out, so I started to research holistic therapies.

Life continued and I got married and had two beautiful girls! Unfortunately the marriage wasn’t happy and so I left, not wanting my girls to be brought up in an unhappy home.

The self-employed office work I was doing wasn’t bringing me much joy and I was still having health and fatigue issues. The more research I did on holistic therapies, the more I was drawn to them and I found myself taking training courses and in Reflexology, Indian Head Massage and Bowen Technique. I loved how these techniques could heal people and make such a difference to their lives!

I felt more like I was living a purpose and using a hidden ability that I hadn’t known I had! Feeling more inspired and in the flow, I started to ballroom dance, which was something I had enjoyed for a few years as a teenager.

My love of ballroom dancing grew and I trained hard and started to compete. Unfortunately the physical and emotional stress of training and competing set the trigger for the chronic fatigue again and I was really struggling to do the training without feeling wiped out. I tried many healing methods and whilst they would give me some temporary relief, none actually cured the problem and I ended up having a total physical break down where I was unable to get out of bed for months.

My relationship with my dance partner ended and my life hit a huge turning point. I had stopped doing the therapy work to dance and compete with my partner with the intention of teaching after we had finished competing. So now I was single, too ill to function as a person and had no income – not a great place to be! When you hit rock bottom then there is only one way to go and that is up! I did more research on healing and came across ‘energy healing’. I experimented with this and started to channel energies and found that it really worked for me! For the first time I had the feeling that this is going to heal me permanently!

Feeling very excited and inspired by my own healing, I tried the energy channeling out on other people and got some amazing results, so my work as a Divine Energy Channel started! 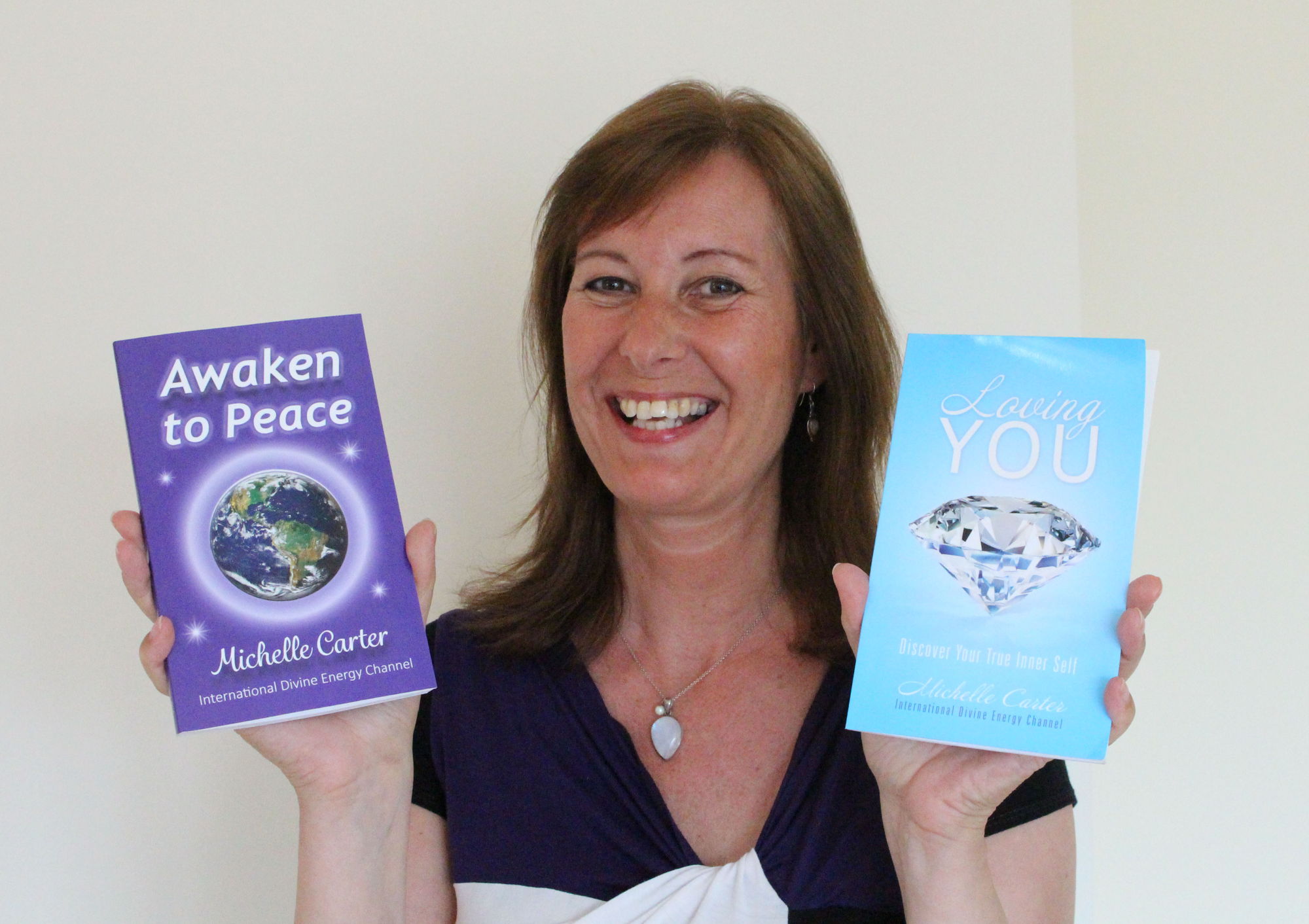 I am always working on my own energy and finding ways to make my work more powerful and effective. Whilst doing this I was attacked considerably by dark energies and entities, especially when working doing live calls on tele-summits.

I worked hard to find ways to stop these attacks and to clear my energy of all dark and low energy stored in me that could be attracting this type of energy to me.

You can read more about how my work has progressed on My Work.